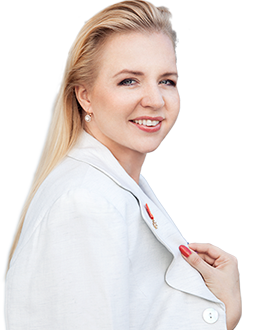 Whatever you are, be good one /A.Lincoln/ 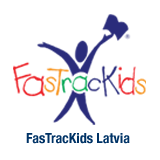 Deepening Consultations on EU and NATO

The Memorandum of Understanding envisages regular consultations and information sharing between the parties on initiatives undertaken in the EU, NATO and other formats of international cooperation in security and defence, economic cooperation and trade, as well as on the offer of Latvia’s security and defence companies and research institutions aimed at export markets. The parties gave a positive assessment of current cooperation within the framework of the Advisory Council of the Latvian Federation of Security and Defence Industries and concerning export promotion measures. At the same time, it was recognised that there was an unexplored potential for expanding that cooperation.

Foreign Minister Edgars Rinkēvičs said he was certain that the signing of the Memorandum of Understanding would facilitate a more intensive and effective cooperation, sharing of opinions and formulation of Latvia’s interests concerning the European Development Fund, and in negotiations on the EU’s post-2020 Multiannual Financial Framework, which is expected to put the defence and security sector into a broader and more detailed focus.

During the meeting, representatives from the Federation of Security and Defence Industries informed the Minister about activities planned by the federation, ongoing international projects and ideas for cooperation. In conclusion, Edgars Rinkēvičs called on Latvian businesses to actively take up opportunities offered by the EU, NATO and the UN to carry out cross-border projects and attract funding.